The new documentary film Less is Now, is finally out on Netflix. 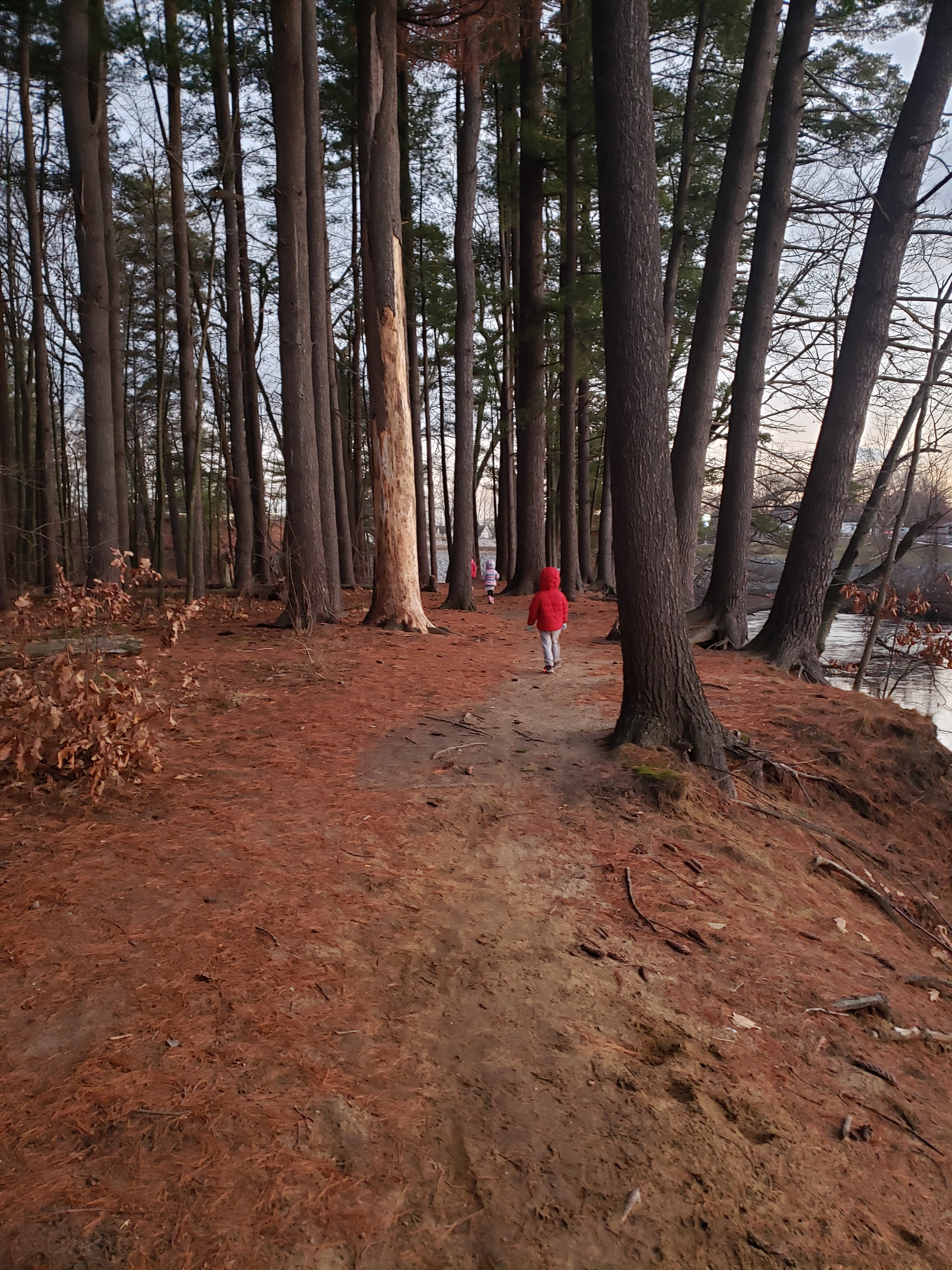 I was one to take the kids to the library, indoor park and so forth. But you’d never find me outside in 38 degree weather. But with everything going on, where else could we go? 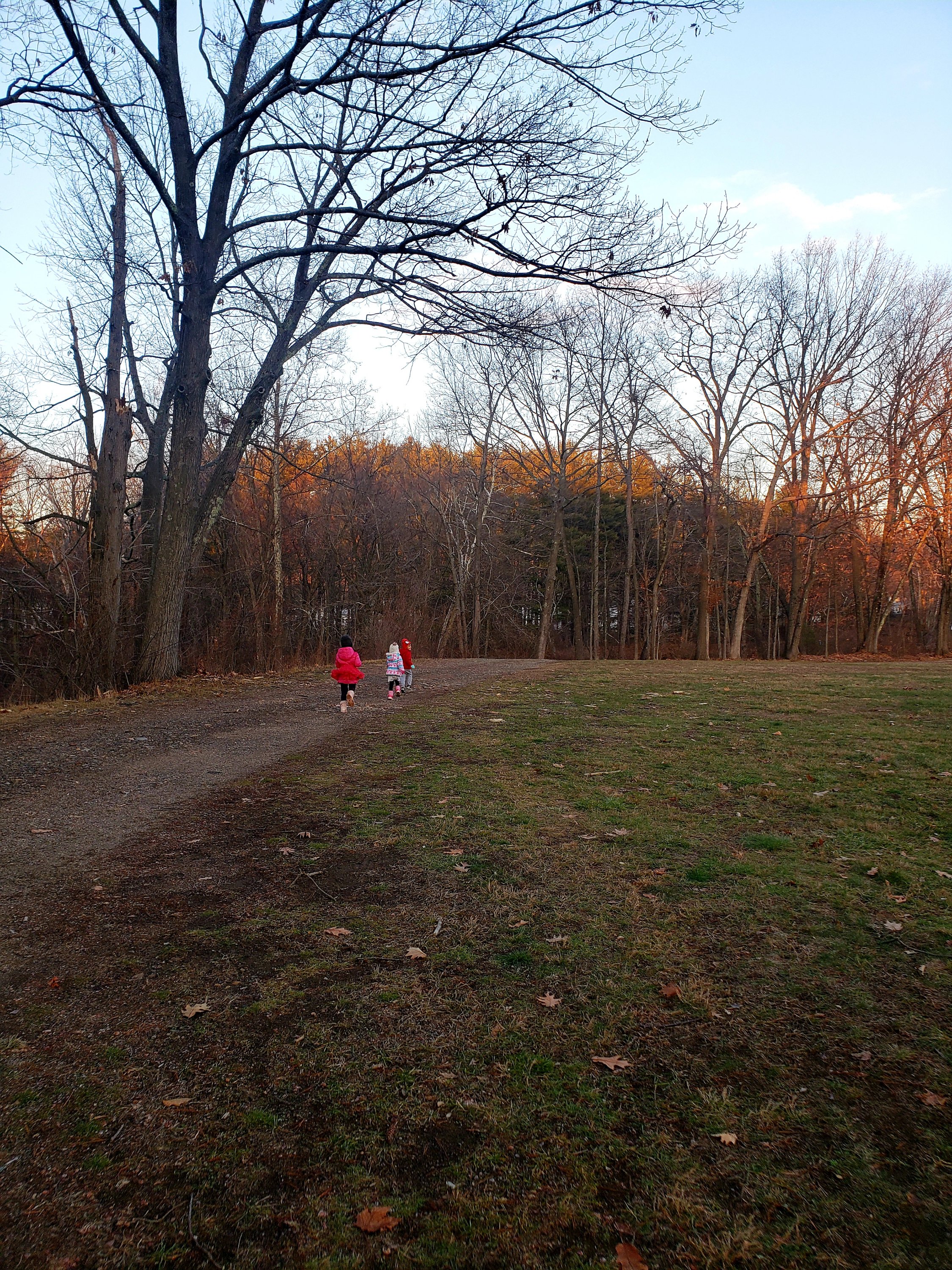 Nothing is really open and the kids need to do something other than staying home. When I came home that day, my oldest told me that she had fun.

It was then I realized, that it really is the simple things that matter most.

Sometimes as parents we think we need to give our children the best of the best or do the most fun activity, but in actuality, they just want to spend time with you.

What is it that matters most to you?

For me, it’s obviously my children; spending time with them, getting messy with fun projects or just sitting back watching a movie.

The Minimalists created another documentary on, yes you guessed it, minimalism. One thing I liked that they emphasized in the film is that “minimalism” means something different to everyone.

The general idea is to get rid of what doesn’t serve you to make room for what matters most.

The film, was such a good refresher on the importance of owning “less.”

While there is nothing wrong with wanting “things,” America has become bombarded by material possessions. Our current nation spends 240 billion dollars a YEAR on advertisements.

How insane is that?

Our phones tell us “what we need” before we even think of them.

I remember growing up, many around me (even my parents) thought I was weird for not wanting so much “stuff.” I was a minimalist at 11 years old before minimalism was even a thing.

We had moved into my parents current house and went from apartments to a three story home. I think the amount of space/ stuff needed to fill the space just overwhelmed me.

While I don’t push minimalism on my children, I do try to instill in them the importance of simple living and being intentional, especially with your items.

Sometimes the simple pleasures make the most impact. ❤